In an effort to be optimistic, I want to force myself to look for more good than bad in every Bears game. Three steps forward and two steps back is still a step in the right direction. Every week, I’m going to look at how the Bears performed in their previous game and look for three good areas and two that need improving. Then, just to finish the countdown, I want to look at something else that happened in the NFL this weekend. Either some important news that I can add my voice to or something that may have flown under the radar. Let’s begin.

Once again, the Bears’ offense was dominated by the rushing attack. When David Montgomery went down early in the game, Khalil Herbert stepped up and registered monster numbers, rushing for 157 yards and 2 touchdowns on 20 carries, with a long of 52 yards and an average of 7.9 YPC.

Justin Fields showed his legs again for 47 yards on 8 carries with a long of 29 yards. And perhaps beginning to find a Deebo Samuel-type role, we saw Equanimeous St. Brown rush for a huge 41-yard play in the first quarter with a blazing speed of 20.7 mph, which was the fourth-fastest speed of Week 3.

Smith was everywhere on Sunday. He finished the game with 16 tackles, doubling the next highest total on the Bears’ defense. He had two tackles for loss, one pass defended, and what was essentially the game-winning interception. He continues to be among the best players on the field at any given time and is one of the league’s most underrated players.

In a contract year, Smith needs to continue to have games like this. Inside linebacker is not one of the more lucrative positions in the NFL, ranking 11th in average positional salary. To get the payday he wants, Smith has to continue to ball out.

The NFL average is 2.91 yards of separation per catch, and Pringle (5.31 yards), Kmet (4.64 yards) St. Brown (4.83 yards), and Mooney (3.29 yards) all exceeded that average. While Justin Fields works on his accuracy downfield, this separation will be crucial to avoiding turnovers and making plays.

It has to be said. Fields did not play well on Sunday. Completing 8-of-17 pass attempts for 108 yards, no TDs, and two INTs is not going to win many games. Three of his five passes behind the line of scrimmage were incompletions. If Getsy wants to run a quick offense with fast screens and rollouts, then Fields has to complete these short passes. Fields knows what he has to do to improve, but NFL fans are not known for their patience, and surely it won’t be long until he begins to hear boos at Soldier Field. 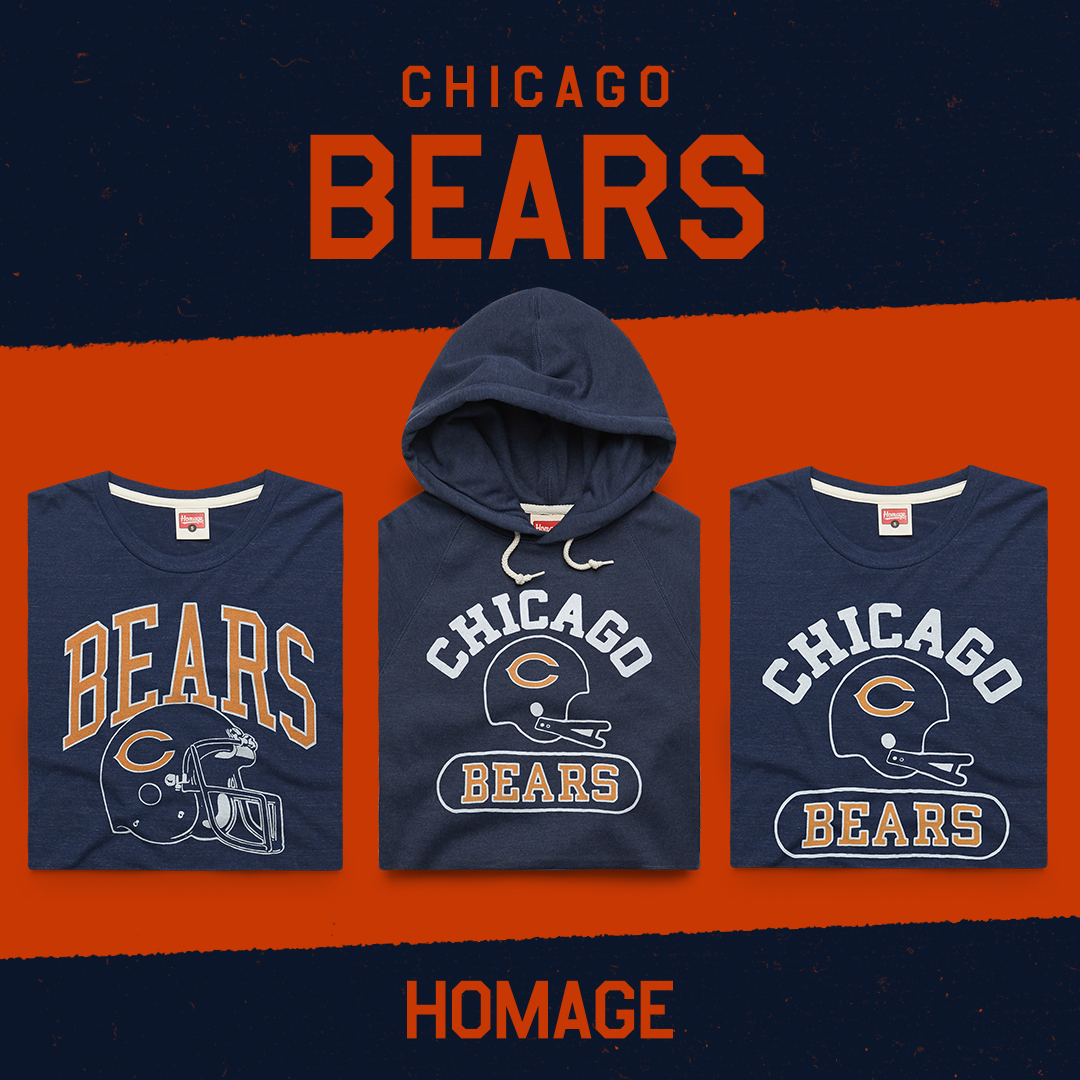 Offensive lines are difficult to judge because a good lineman registers essentially no stats. But the Bears’ line lit up the stat sheet on Sunday (in the wrong way), allowing five sacks for 24 yards. They also allowed six tackles for loss.

This is a young, inexperienced offensive line, so they can’t be expected to be perfect, but compared to the last two weeks against stronger defensive fronts, this performance was disappointing. Holding the likes of Nick Bosa, Fred Warner, and Preston Smith to as many sacks as lesser-known names like Jerry Hughes is embarrassing. Pressure frequently came from the left side of the line, where the Texans were getting 3.95 yards from Fields, compared to the league average of 4.53 yards. Here’s to hoping for a bounce-back performance from the offensive line against the New York Giants in Week 4.

Was Week 3 one of the last times we will see two of the best quarterbacks in NFL history go head to head?

Aaron Rodgers and Tom Brady have only ever played each other four times before their matchup on Sunday. While Brady has always performed well in their contests (237 YPG, 2.25 TD per game), Rodgers has had two good performances (313.5 YPG, 2 TD per game), one average performance (160 yards and 2 TDs), and an abysmal 2006 game, going just 4-of-12 for 32 yards. This was, of course, well before he developed into the dominant quarterback Bears fans, unfortunately, know him as.

This could have been a battle of titans but instead looked like the fizzling end of two aging quarterbacks. Both QBs technically played well, but with a final score of 14-12 in a Packers win, it was not that exciting of a game.

I think this can most reasonably be explained by both teams’ receiving corps or lack thereof. Rodgers still sorely misses Davante Adams, sending most of his targets to rookie Romeo Doubs, Allen Lazard, and Robert Tonyan. The Buccaneers were without their top receivers, as Mike Evans was suspended for fighting with Marshon Lattimore in Week 2 against the Saints, and Chris Godwin and Julio Jones were both out due to injury. It will be interesting to see if Rodgers can play like the reigning back-to-back MVP or if Brady will continue to defy time as the season goes on.

NFC North: Aaron Rodgers going on a ‘Darkness Retreat’ to help decide his next step

Should the Chicago Bears trade for Bengals WR Tee Higgins?