The Detroit Lions will welcome first-round WR Jameson Williams to practice for the first time this season, the team announced Monday on Twitter.

Williams, the 12th-overall pick in the 2022 NFL draft, tore his ACL in the 2021 College Football Championship. The speedster from Alabama was viewed as the top skill player in last year’s draft prior to suffering an injury that many thought he’d struggle to come back from this year.

Now 10 months into his recovery, Williams will begin his 21-day practice window. If the Lions don’t activate him during this three-week span of time, he’ll be forced to miss the rest of the season. 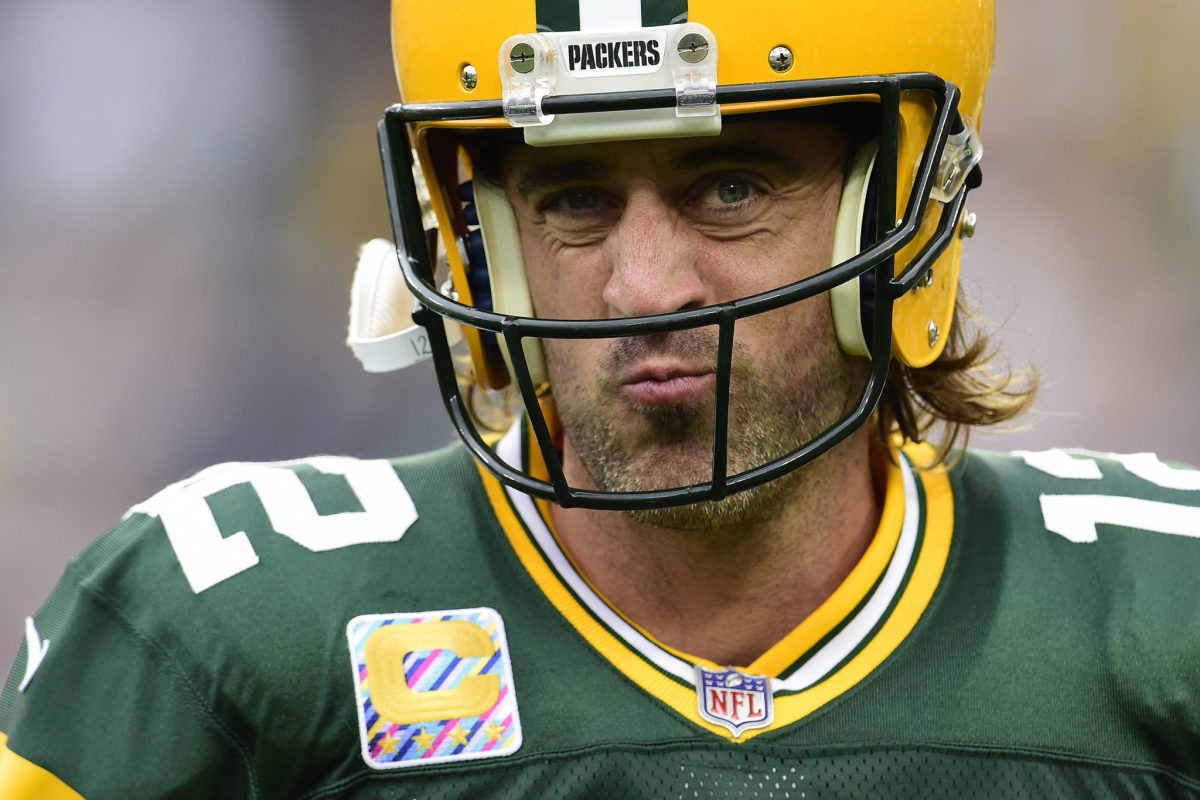 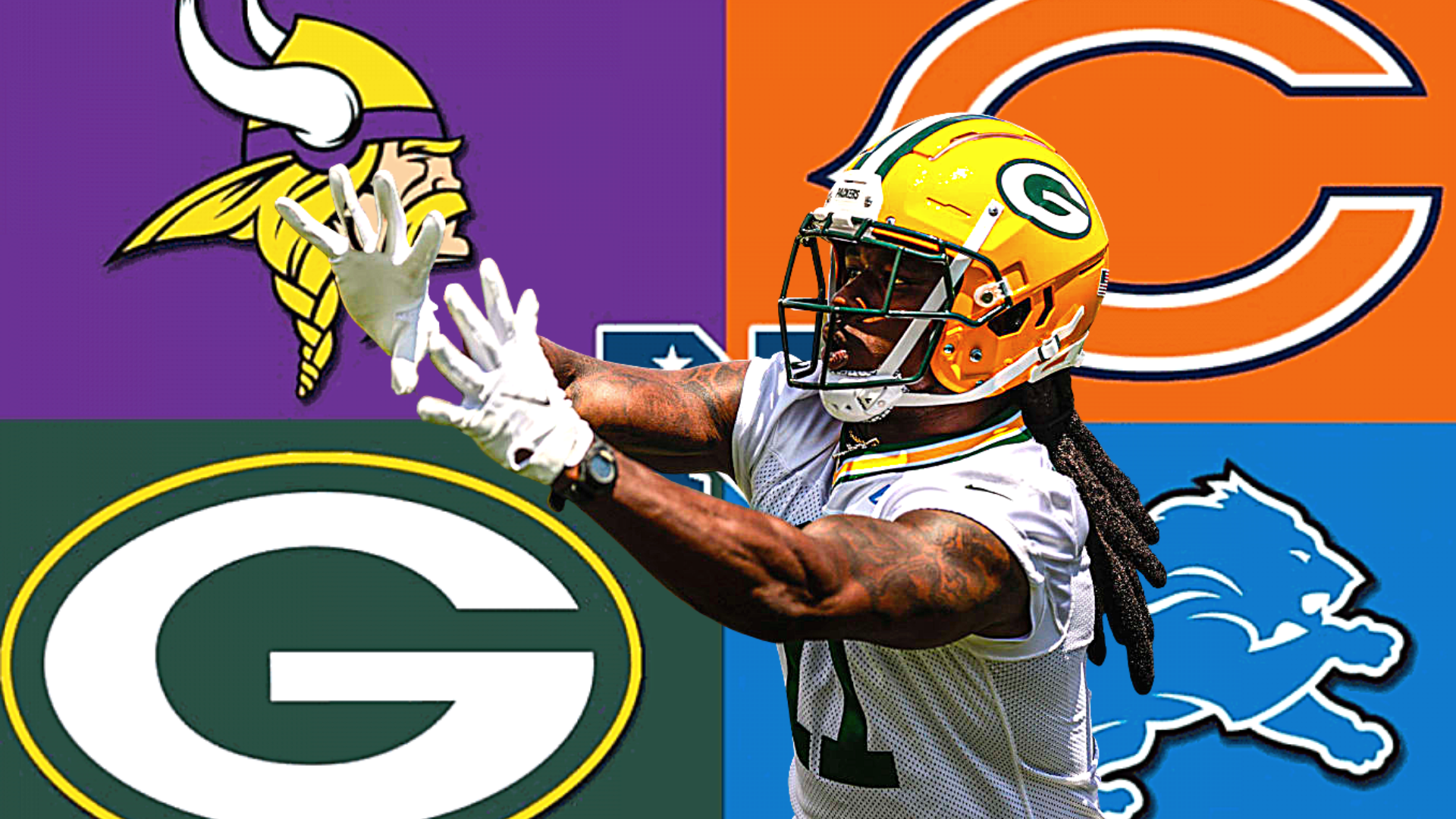